Ashbridge Independent School and Nursery was founded in 1995 by the current directors who had a simple vision: to create a school where children would be happy and would thrive.  Starting in one classroom next to the already popular nursery in Bamber Bridge, Ashbridge School has grown and developed hugely since then.  Moving to Hutton in 2001 provided Ashbridge with extensive grounds and a blank canvas on which to develop.

The Hutton site has developed since then, with buildings being created as needed, including a Junior block in 2011 and an extension of the nursery in 2016. Investing in facilities has always been important to us and our all-weather sports pitch was built in 2016 alongside major grounds redevelopment, adding another dimension to our offering at the school and Hutton nursery.

Our nursery at The Fledglings opened in 2003 to support staff and students at Myerscough College and has developed to become an extremely well-regarded and popular nursery in the local area. The children at The Fledglings benefit from being able to explore the grounds of the agricultural college in which it is situated and particularly enjoy seeing the animals and tractors on site.

Ashbridge on Ribble opened in 2014 and benefits families who live in the local area as well as those who commute into Preston.  Children enjoy a variety of play areas, walks by the river and an outdoor classroom has recently been built. Ashbridge on Ribble also benefits from the only River School setting in the UK, where children in pre school spend their days learning by the River Ribble. River School has indoor facilities, a boat and full access to the banks and shallows of the river.

Our most recent nursery, the state-of-the-art Ashbridge at Maxy Farm was built and opened in 2017, serving the ever-growing population of Cottam and the surrounding areas in North Preston. With a focus on the Scandinavian style of childcare, in both ethos and the environment, Maxy Farm is incredibly popular with local families.  Maxy Farm also benefits from a salon and café next door, meaning it has become a real focal point for the local community. 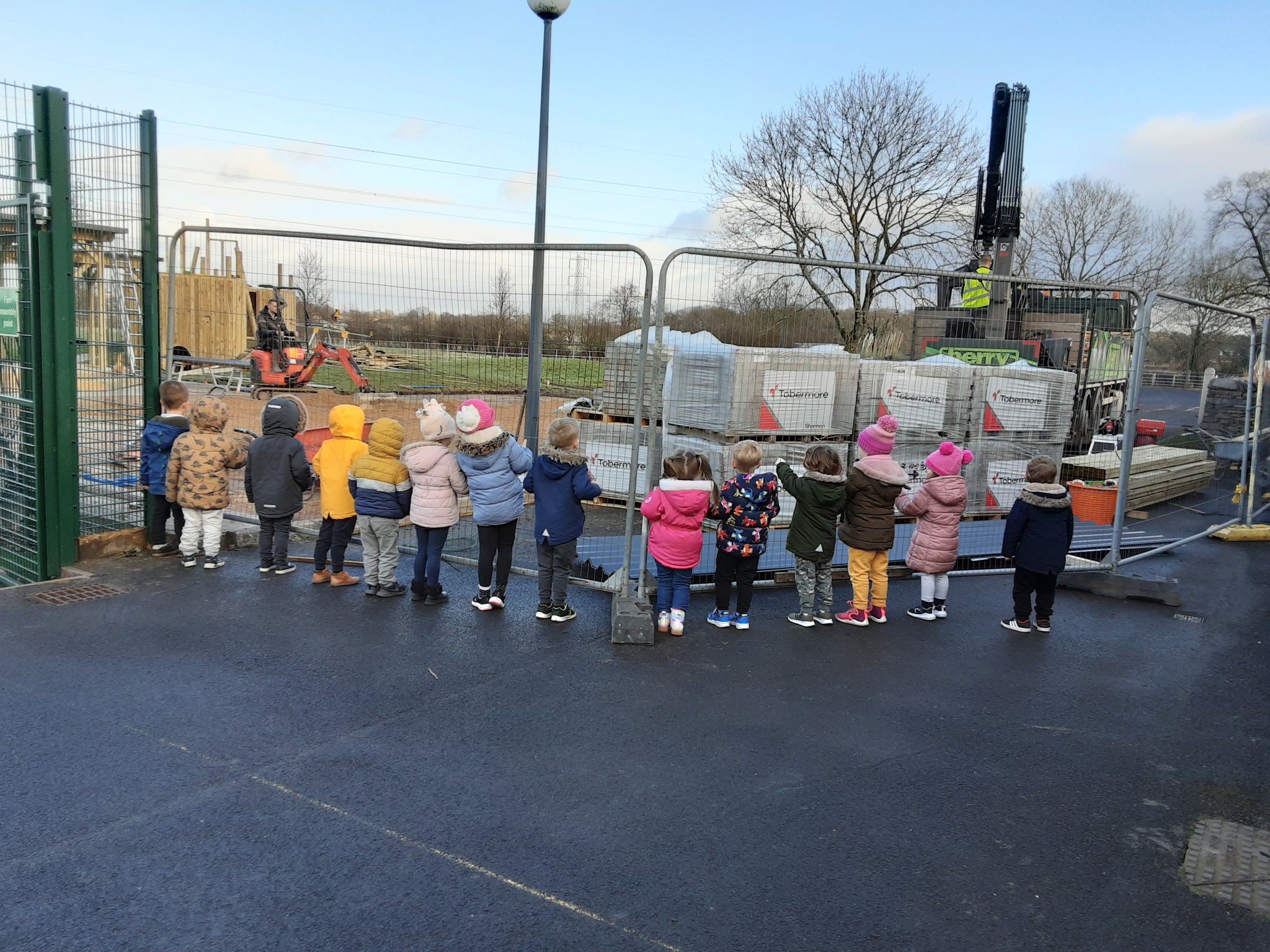 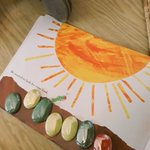 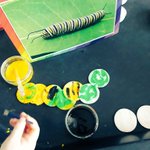 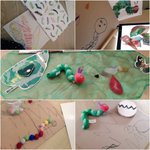 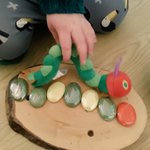 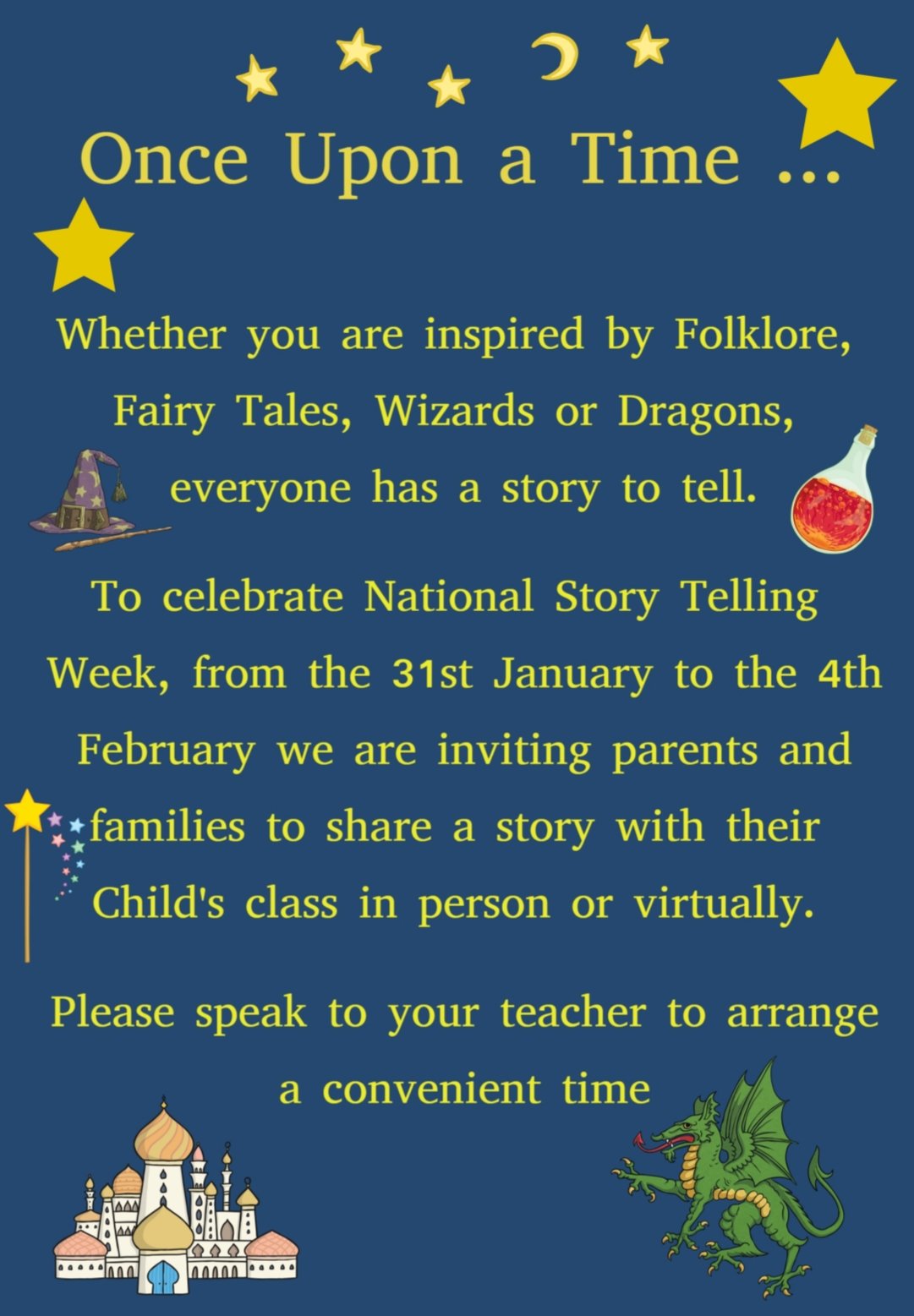 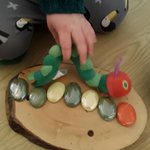 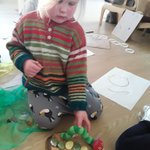 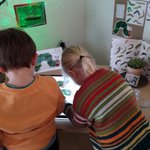 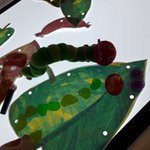 @AshbridgeMaxy: Absolutely impressed with all the writing expressions presented by #hedgehogs. "Have you seen mine I made a rainbow caterpillar" "life cycle of butterfly not of caterpillar" "it pops out ad a butterfly" "I am using circles for body" #atelier @NDNAtalk #eytalking @cosydirect https://t.co/Y1T3ScJgws 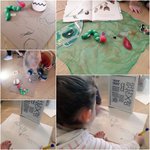 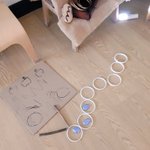 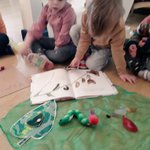